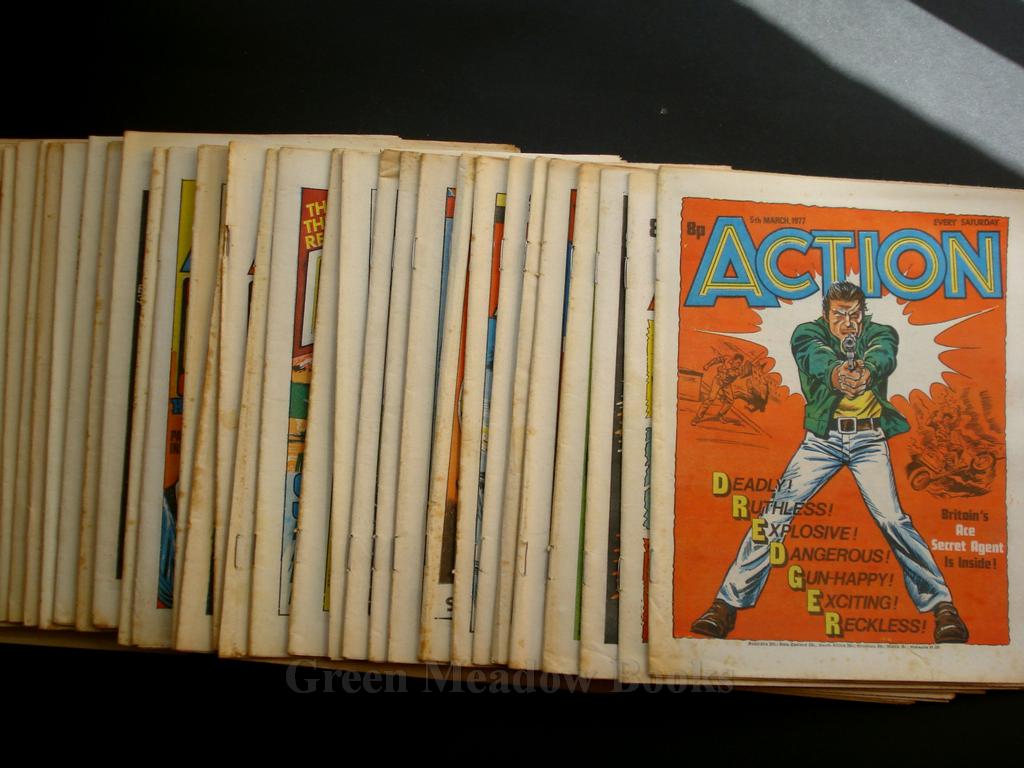 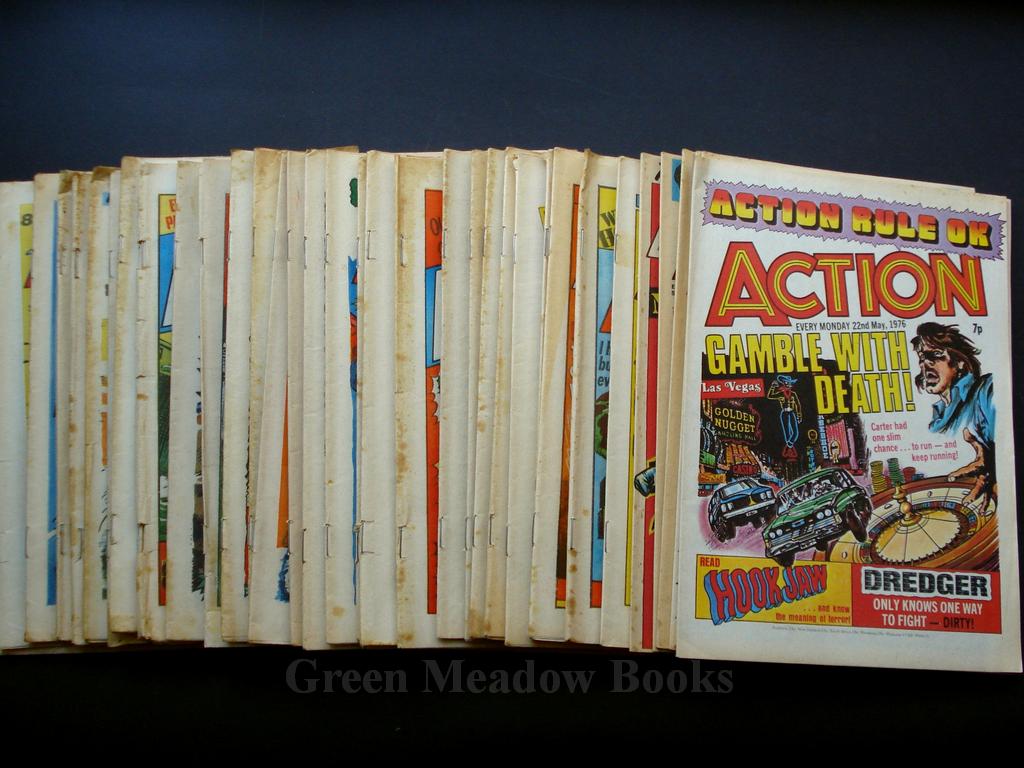 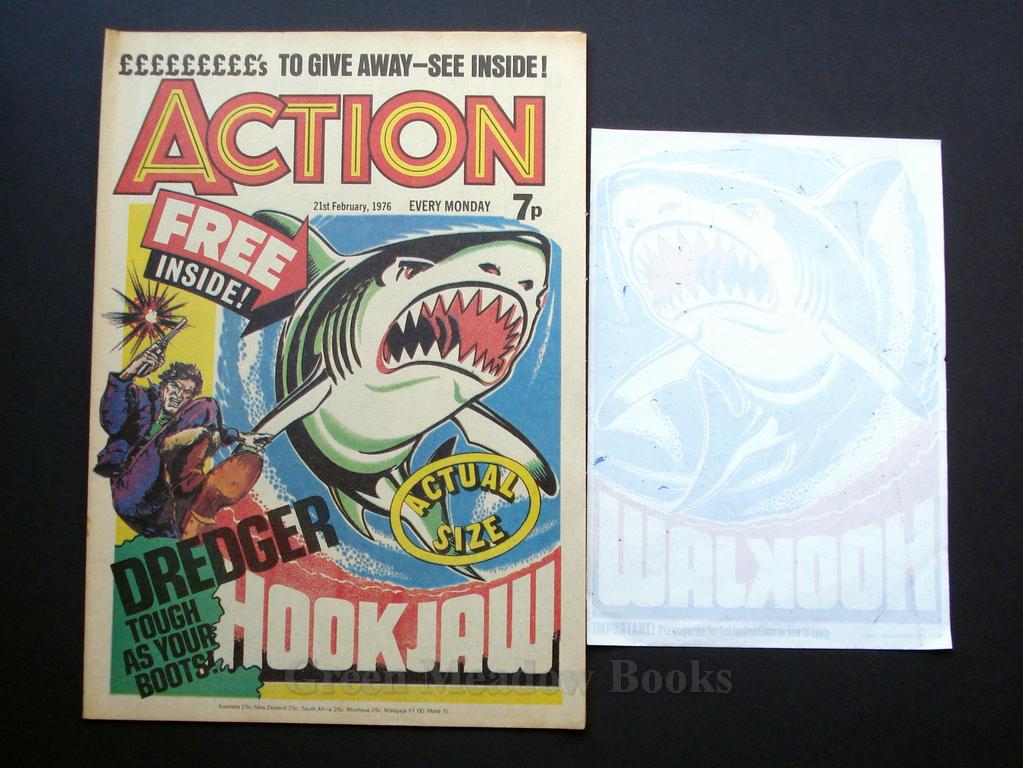 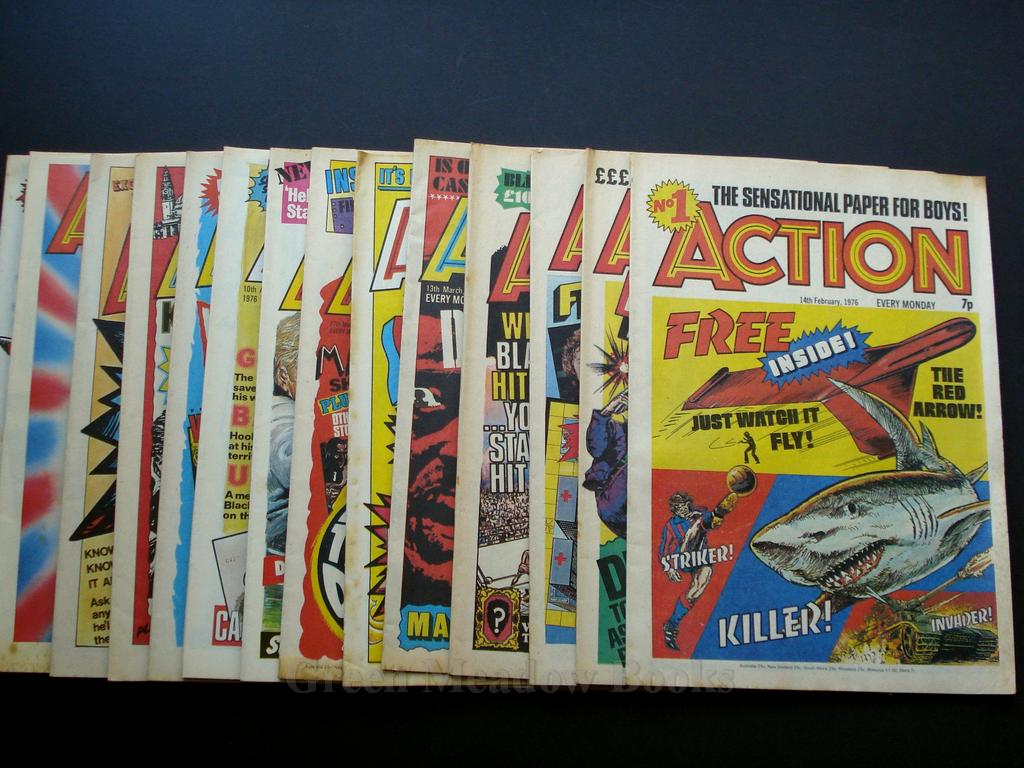 Here is a scarce run of this highly controversial and collectable comic, devised by the freelance writer Pat Mills in 1975. It was intended to compete with Warlord, reflecting changing times and being more contemporary and realistic. The stories were based on popular films, books, and comic heroes of the period, for example Hook Jaw and Jaws. It became the centre of a campaign by Mary Whitehouse as its content was considered too violent. It was dubbed "The Sevenpenny Nightmare". Distributors like W H Smith threatened to boycott this & other IPC magazines, and so because of this it was withdrawn on 16/10/76, and the 23/10/76 issue was pulped, only a couple of the 30 printed known to be in existence! It reappeared the following month, cover date 4/12/76 with its content toned down and continued until 12/11/77, when it merged with "Battle", which became Battle Action until 1982. It was highly influential, and a direct forerunner of "2000 AD". This is a superb collection of 73 issues, in lovely condition, all the more unusual with the cheap paper used! A remarkable opportunity to buy a little piece of comic history!

Categories: A to G, General, General,

By: MANY ACTION FAVOURITES! 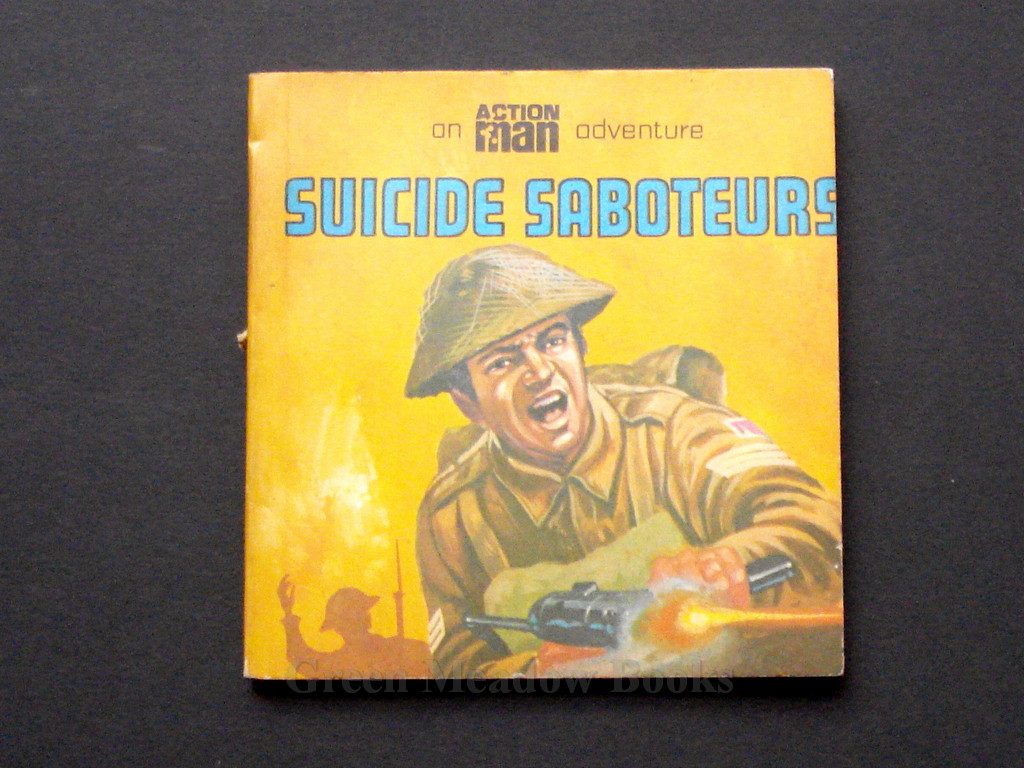 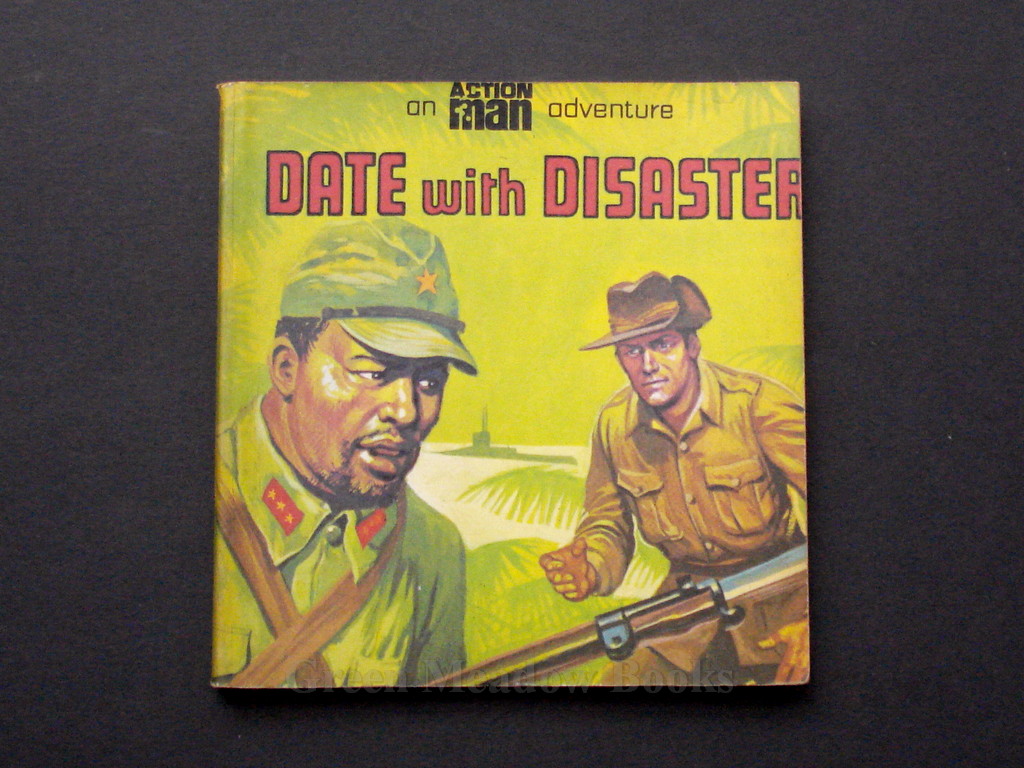