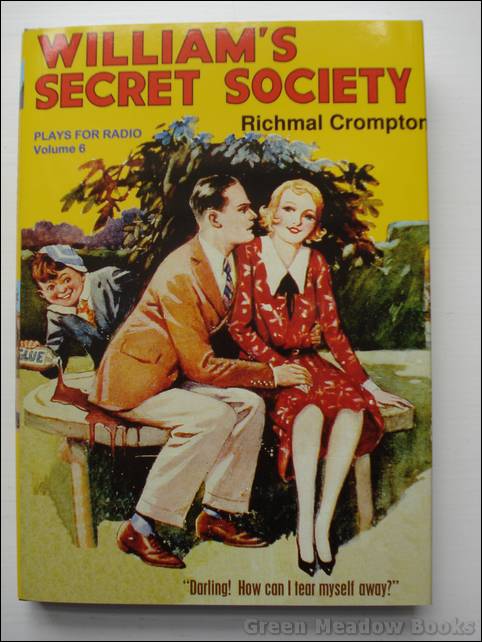 PLAYS FOR RADIO VOLUME 6 - TEN EPISODES FROM 1952. NUMBERED AND SIGNED COPY. The final superb collection of ten Radio Plays, as they were broadcast during 1952, never before published, containing previously unpublished writings from Richmal Crompton. These episodes are not based on stories from the William series of books, and were especially written for BBC Children's Hour plays. As an added delight, they are illustrated with scarce drawings from Thomas Henry, again not the familiar book pictures, but from the more elusive magazine artwork. A limited edition of only 300 copies - completely unmissable. Delightfully a copy signed by David Schutte too. Completely magical. Mint in striking dust wrapper. SIGNED Limited First edition. One not to be missed. 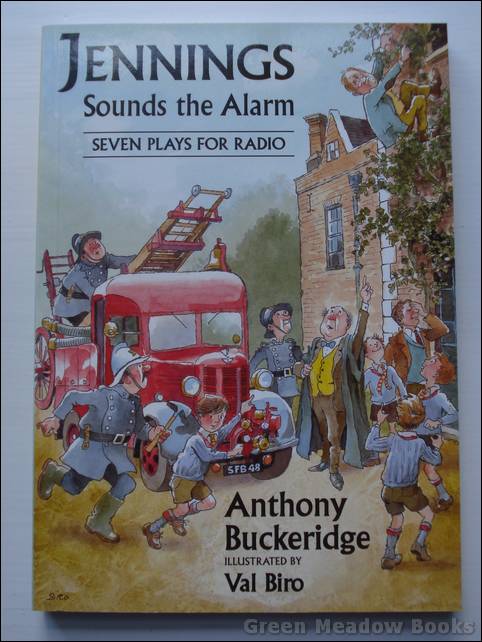 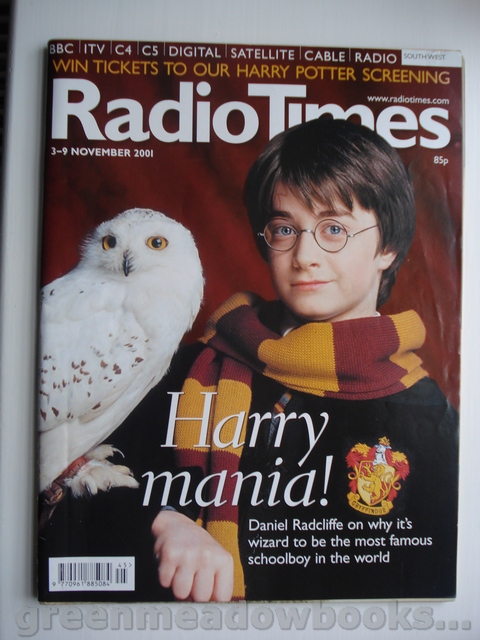 FOUR PLAYS TO HAVE THE HONOUR; ARIADNE, OR BUSINESS FIRST; PORTRAIT OF A GENTLEMAN IN SLIPPERS; SUCCESS

THREE PLAYS THE GREAT BROXOPP; THE DOVER ROAD; THE TRUTH ABOUT BLAYDS